The Third Edition of “Moment Connections for Seismic Applications” is now available. It has been adopted, by reference, by CSA Standard S16:19 as an alternative to physical testing for the design of seismic moment connections. This new 56-page publication is also the 7th entry in CISC’s Design Modules lineup.

The First Edition of this CISC publication was released in 2004. The design requirements were essentially based on FEMA 350 and conformed to the limits of validity established by physical tests conducted in the SAC joint-venture program. The Second Edition, released in 2014, adopted the design philosophy and, in principle, the design requirements incorporated in ANSI/AISC 358-10, “Prequalified Connections for Special and Intermediate Steel Moment Frames for Seismic Applications”. 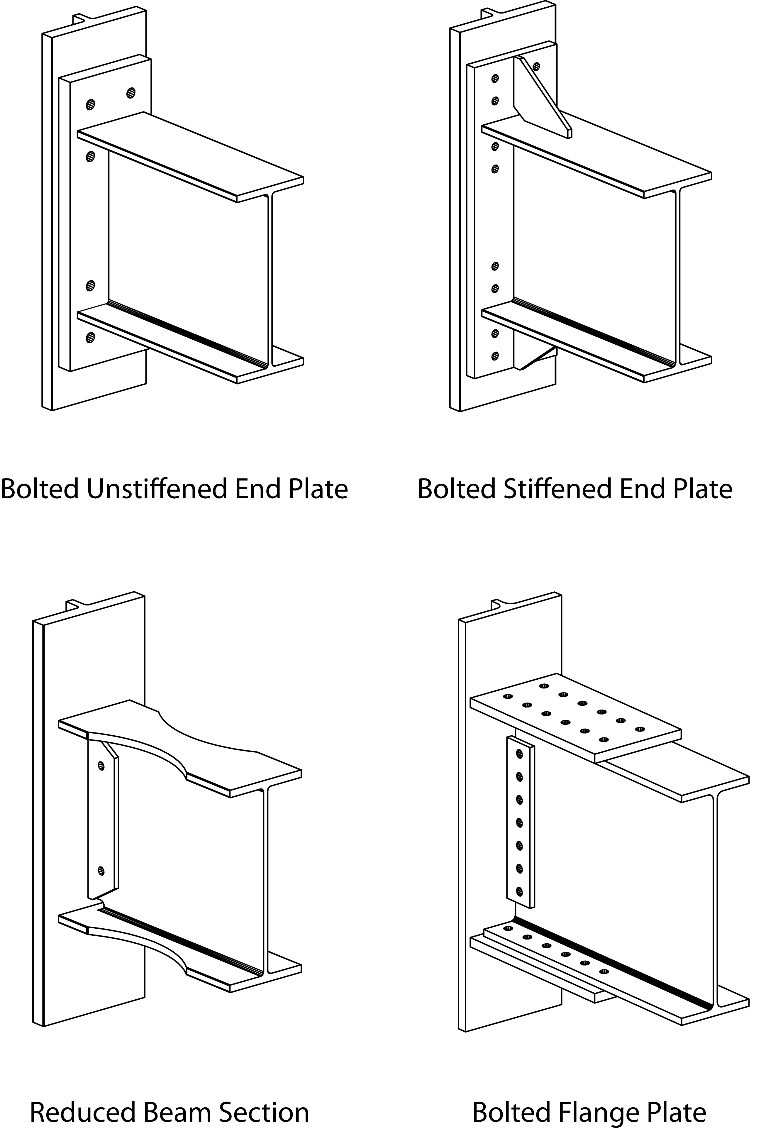 Requirements are provided for both built-up beams and columns. The types of built-up column sections covered include I-shaped, boxed W-shape, box-shape and flanged cruciform sections, as illustrated in Figure 2. 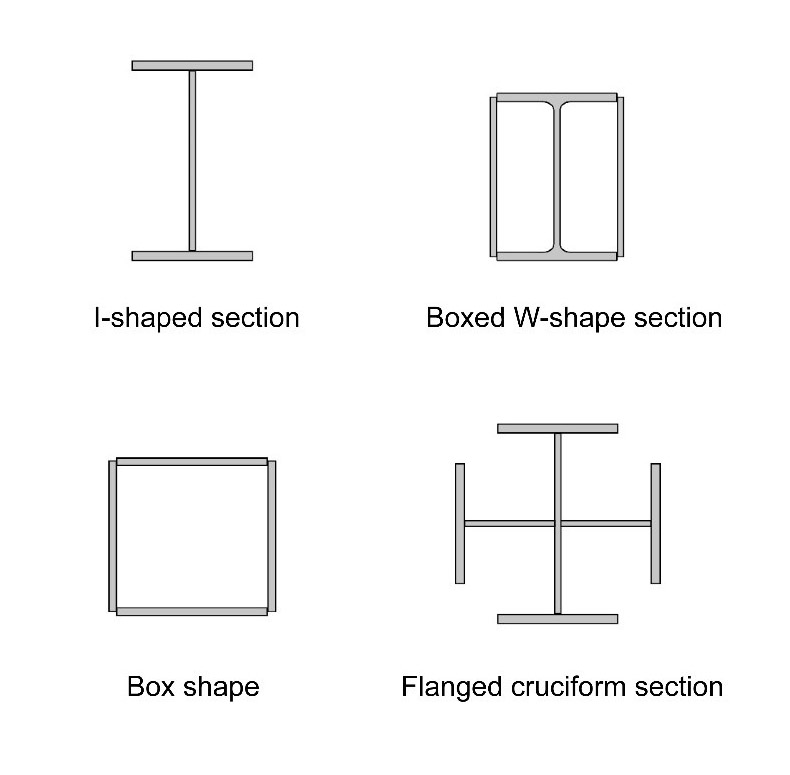 Some of the changes since the previous edition include the following:

▪  The nomenclature has been significantly updated to harmonize with CSA S16:19.

▪  New requirements address the situation occurring at the top level where a column extends a short distance above the top flange of the beam.

▪  Some resistance factors (φ) have been revised.

▪  Requirements for continuity plates have been clarified.

The new module may be purchased via this link.