An Emblematic Project Comes to an End

The Turcot Interchange is a Montreal beacon for the steel industry. A remarkable infrastructure project that will benefit users and businesses for decades to come. 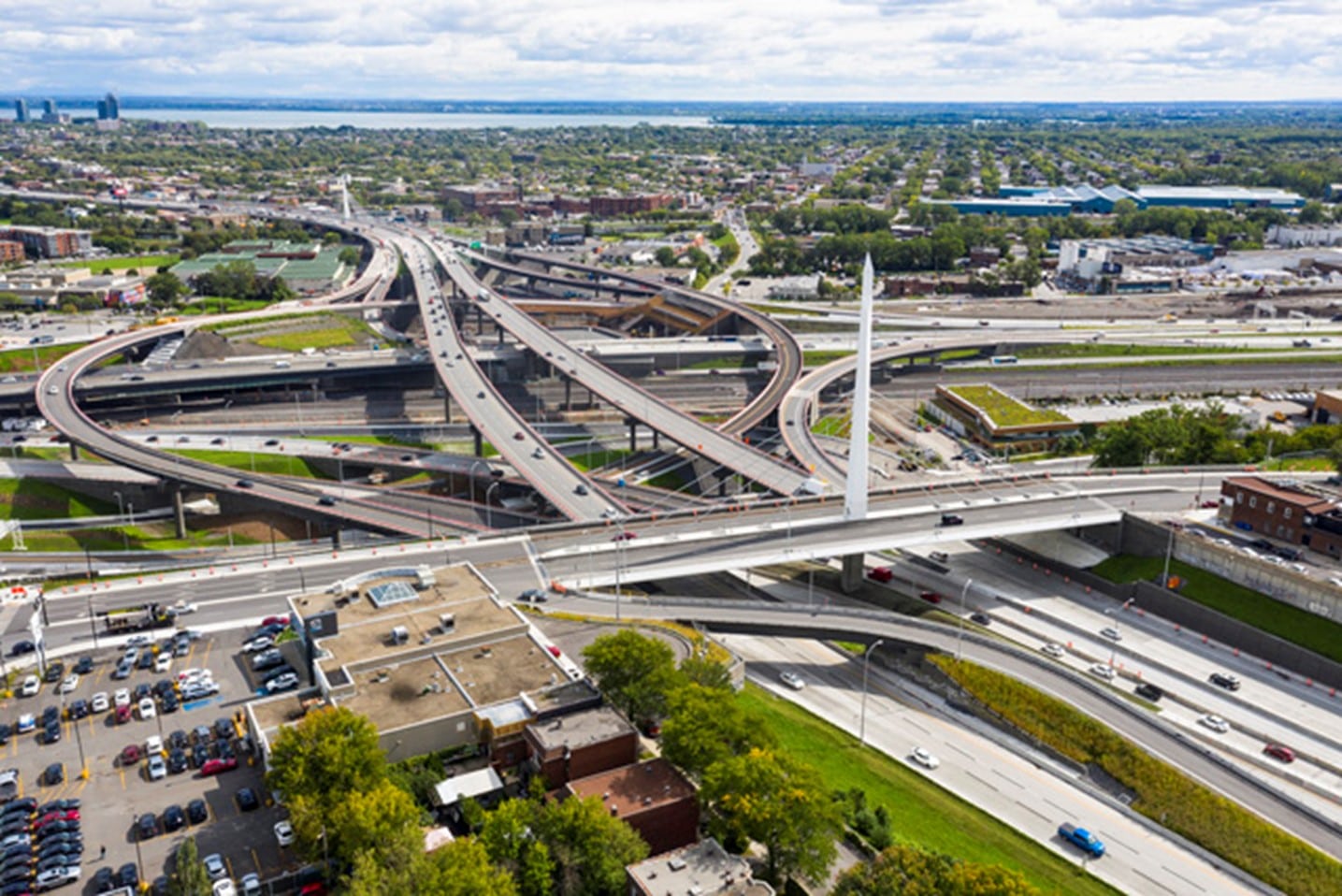 View of the new interchange and the Saint-Jacques street bridge (Photo credit: MOCA)

Over 300,000 vehicles use the Turcot Interchange daily, noting that approximately 30,000 are considered heavy vehicles. As such, this important reconstruction project will allow users, especially citizens and businesses, to benefit from an improved infrastructure that will meet their needs for decades to come. Even though minor work will be done next spring, as of October 2020, the Interchange will be fully functional.

On October 19th, the Quebec Ministry of Transport attested that this emblematic 56 structure project, included 3 signature bridges, 145 km of roadways and 21 km of railroads. Facilities for sustainable modes of transport were also designed having 10 km of reserved lanes and 8 km of multifunctional cycle paths. A major greening effort was made to result in this carbon neutral project, with ultimately, 9,000 trees and 61,000 shrubs, perennials, grasses and climbing plants that will be planted. 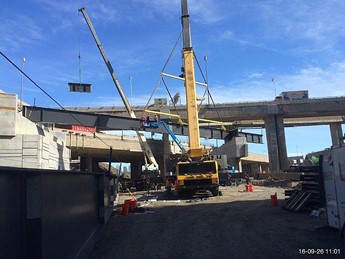 “Today we are celebrating the end of a major milestone in the Turcot  project. If we have succeeded in achieving quality infrastructure, on time and on budget, it is thanks to the expertise of the personnel of the Ministry of  Transport and KPH Turcot, to the participation of hundreds of workers, to the collaboration of partners, and, above all, to the support of citizens. The Turcot project is once again the demonstration of the know-how of Quebec Engineering. ”
François Bonnardel, Minister of Transport and Minister responsible for the Estrie region 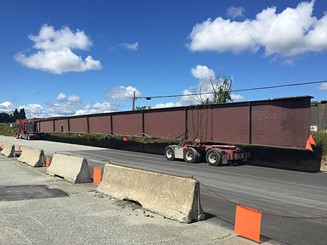 Congratulations to Supermetal2, a fabricator member of the Canadian Institute of Steel Construction who was the steel fabricator selected for most of the steel fabrication. This included the fabrication of approximately 16,000 tons of bridge girders, breaking it down to over fifty steel I-Girders and Box-Girders for the overpasses of short and medium spans, that were either straight, skewed or curved; a remarkable display of quality and efficacy.

“Thanks to the dedication, thoroughness and professionalism of our experts  and workers, today we can be proud of what has been accomplished. The new Turcot interchange will be greener, with the addition of vegetation and   the integration of active lanes for pedestrians and cyclists from nearby neighborhoods. Thank you to the citizens of the metropolitan region for your patience over the past few years, and especially to the twenty people involved over the years in the good neighborly committees. ”
Chantal Rouleau, Minister for Transport and Minister responsible for the Metropolis and the Montreal region