The sixth entry in CISC’s Design Modules lineup is now available on Amazon.ca. The new 148-page publication is intended to accompany the CISC course on Industrial Building Design. 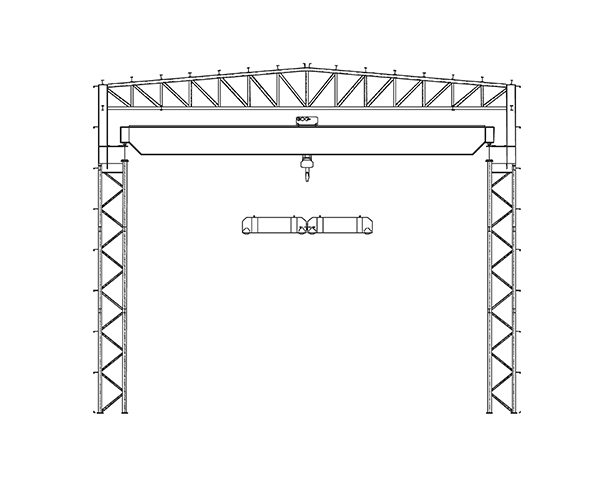 DM6 is based mainly on the National Building Code of Canada (NBC 2010) and CSA Standard S16-09 (Design of Steel Structures). An overview of CSA S16-14 and a discussion of the changes impacting industrial structures are also included.

The module addresses some of the difficulties encountered by designers of industrial structures, for example:

▪  Some of the structures were not envisaged by the codes and standards writers; therefore, application of all the provisions may be impractical if not impossible. Seismic design provisions have been a case in point.
▪  Older editions of the NBC and material design standards did not adequately address certain classes of structures such as crane-supporting structures.
▪  Available references may be to working stress design methods and not readily adaptable to current limit states concepts.
▪  Normal fabrication and erection tolerances may be inadequate.
▪  Control of deflections may require special attention.
▪  Older editions of material design standards have not addressed unique and important features such as segmented columns.
▪  The application of modern concepts of limit states design such as notional loads may require a degree of interpretation.
▪  In certain structures such as those that support cranes and vibrating equipment (such as crushers), deflections, fatigue and undesirable vibration become fundamental considerations. Supplemental guidelines may be required to provide safe and serviceable structures.
▪  Items such as flue gas ductwork normally fall under the realm of the structural designer, requiring attention to sustained high temperatures and gas pressures.
▪ The designer may encounter materials not covered by the usual material design standard. An example is stainless steel which may be required for corrosion resistance. 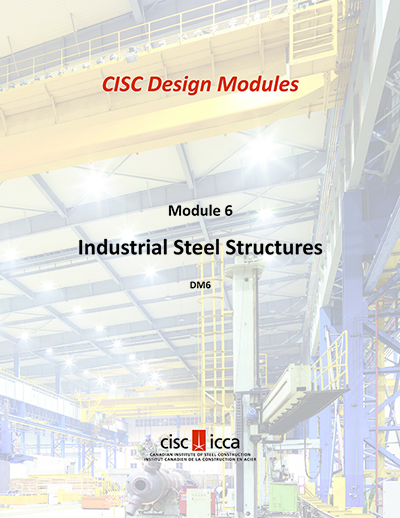