Abolfazl is a third-year Ph.D. student at the Civil and Environmental Engineering Department of the University of Alberta.

He received his M.Sc. in Structural Engineering from Sharif University of Technology, Iran, in 2015. Before starting his PhD, he worked as a Structural Engineer in Tehran, Iran for two years. His Ph.D. research focuses on the seismic response and design of steel multi-tiered eccentrically braced frames and is being conducted under the supervision of Dr. Ali Imanpour at the University of Alberta CISC Centre for Steel Structures Education and Research (the Steel Centre). 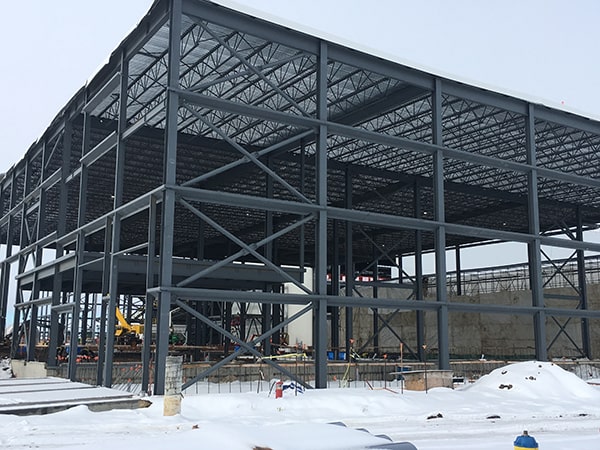 Fig. 1: A four-tiered concentrically braced frame in an industrial building.

As of today, there is no research into the seismic behaviour of MT-EBFs. No distinction is made by the current Canadian steel design standard (CSA S16-14) between these frames and EBFs as part of multi-storey structures. This research aims to study the seismic response of such frames with emphasis on the column and link beam stability response. In addition to the response evaluation using advanced numerical simulations and full-scale experimental testing, seismic analysis and design requirements will be proposed in the framework of the CSA S16. The findings of this study will help structural engineers to achieve a safe and efficient design as well as code developers to improve the current seismic design provisions for steel MT-EBFs.