Presented by experts from the CISC, these webinars will highlight the tools and resources needed to expand as a practicing engineer. 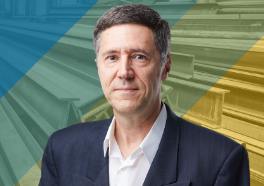 The webinar accompanies the CISC publication titled Eccentrically Loaded Bolt Groups (Design Module 1), 2nd Edition. The use of various charts and tables in the module is illustrated by means of solved examples. Practical applications featuring both bearing-type and slip-critical connections are highlighted. The design methods apply to high-strength bolts produced to ASTM F3125 and comply with CSA Standard S16:19, Design of Steel Structures. 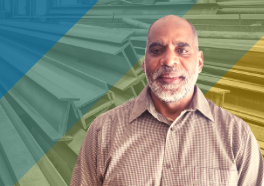 Conventional Construction is the norm in regions of low seismicity. However, earthquake loads need to be checked and compared to other lateral loads (particularly wind) to establish the governing load cases. The design method and design forces are also influenced by the building period, by geometric irregularities and by poor soil conditions. This webinar will introduce to the participant, the methodology of determining earthquake loads and design considerations based on the NBCC 2015 and CSA S16-14 as they relate to regions of low seismicity.

Being a CISC Member or Associate Just Got Even Better!

Replay past CISC Steelcast Webinars and get access to exclusive videos, resources, design guides and more.