Skip to content
Design of Exposed Column Base Connections Subjected to Axial Load and Bi-Axial BendingCISCWebAdmin2021-04-21T10:57:46-04:00 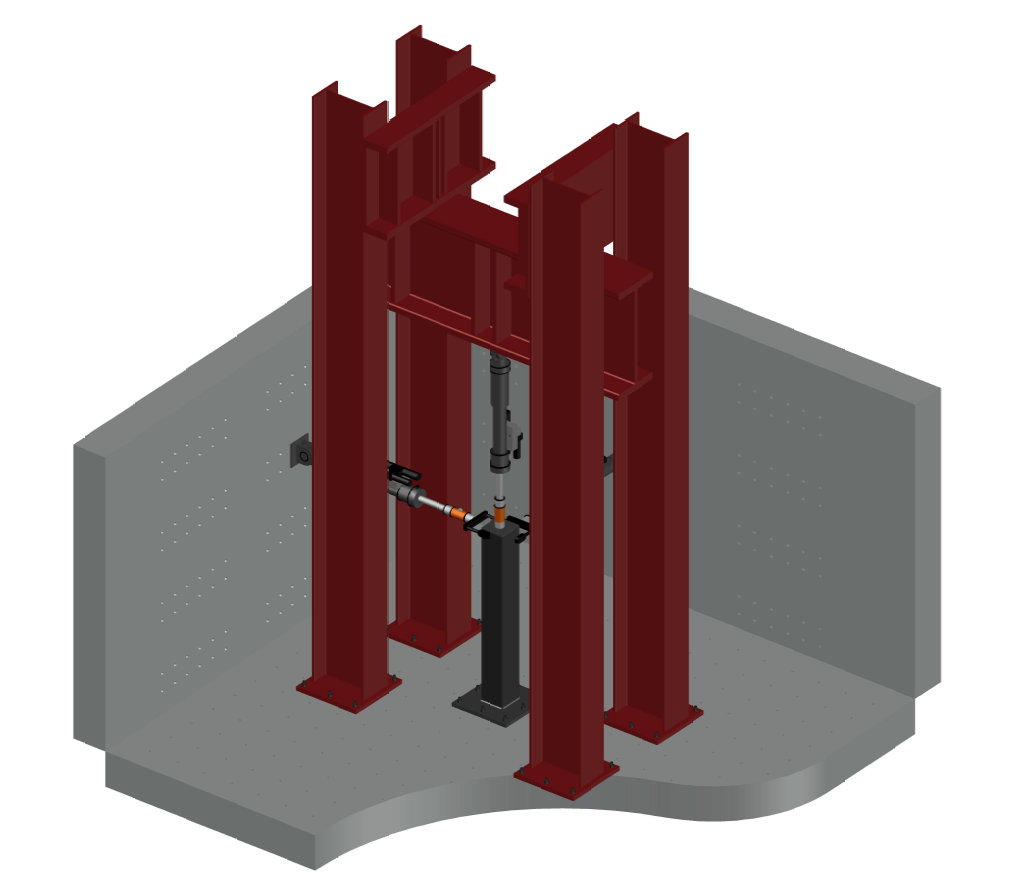 In steel moment-resisting frames, column base connections are one of the most critical structural components that transfer axial forces, shear forces, and moments from the entire building into the foundation. Under dynamic loading, such as earthquake and wind, the dynamic effects are transferred to the structure through these base plates and failure of these base plate connections have resulted in the collapse of entire frames as it affects the ductility demand and force distribution in the structure.

All previous studies and design guidelines focused on base plate design under axial load and uniaxial bending moment (typically major axis). However, very often these base plates are subjected to bidirectional bending moment from lateral loads such as wind and earthquake. Although much work has been done in this area, currently, there exists a gap in the research to develop a design guideline.

This research will involve an extensive literature review, experimental investigations, and extensive parametric numerical studies. Finally, simplified design equations and methodologies will be recommended based on the results of experimental testing and numerical simulations. A simplified design formulation will be provided and appropriate design tools will be developed for design engineers dealing with exposed column base plate connections in Canada. This will result in potential savings in base plate connection materials.

Dr. Muntasir Billah, P.Eng. is an Assistant Professor in the Department of Civil Engineering at Lakehead University. He received his B.Sc. (2009) from the Military Institute of Science and Technology (MIST), Bangladesh, his M.Sc. in Structural Engineering (2011) from the University of British Columbia, and his PhD in Structural Engineering (2015) from the University of British Columbia. His work experience includes multi-year positions as a Senior Bridge Engineer with Parsons Inc. and as a Junior Engineer with Bourcet Engineering. Dr. Billah’s research is focused towards improving our understanding of the behaviour of civil infrastructures under various extreme load conditions. His research is drawn towards the development and application of advanced and novel materials in civil engineering structures and its experimental investigation, advances in numerical and experimental earthquake engineering along with development of advance modeling tools and techniques. He is particularly interested in; smart structures, resilient Infrastructure, structural dynamics and finite element modeling.