The expansion and redevelopment of the terminal project named YQB 2018, is the core of this 227$ Million-dollar investment. Given the demands of an increase in international traffic, the terminal was expanded to having five additional boarding gates, a larger reception capacity and more efficient airport facilities.

The first phase of the two-storey expansion basically doubled the surface area of the existing building by approx. 21,340 m2. Both the design and execution of the work was carried out while maintaining and coordinating airport activities and the level of safety of workers and passengers in the terminal.

Using all advanced technological tools, the Stantec team was able to produce high-quality construction plans in record time, enabling the execution of the work for the terminal building in an accelerated “fast track” mode. They were successful in meeting tight deadlines imposed by the client. Good team collaboration was key!!

Steel was the only Optimum Choice 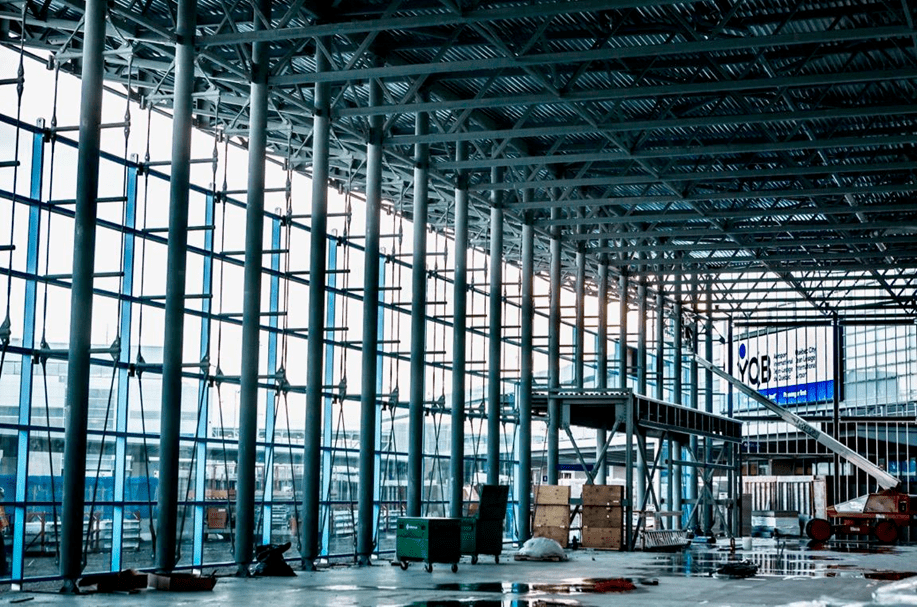 The steel structure for the expansion of the Jean-Lesage International Airport in Quebec was designed by the Stantec team, using a fully integrated BIM approach for all stages of the project life cycle (design, construction, and asset management); a first in Quebec.

Stantec brought all its expertise to the attention to details and aesthetics such that the structural elements perfectly integrate with the architectural vision and allow the complete realization of the envisaged concept.

The challenge was met! It was made possible by the versatility, the high level of performance and the perfect integration of steel into the tools and construction practices necessary for the realization of such a project. The resounding result of this major endeavor would not have been possible without the great collaboration of the architectural firm GLCRM and the steel fabricator Tecno Métal. 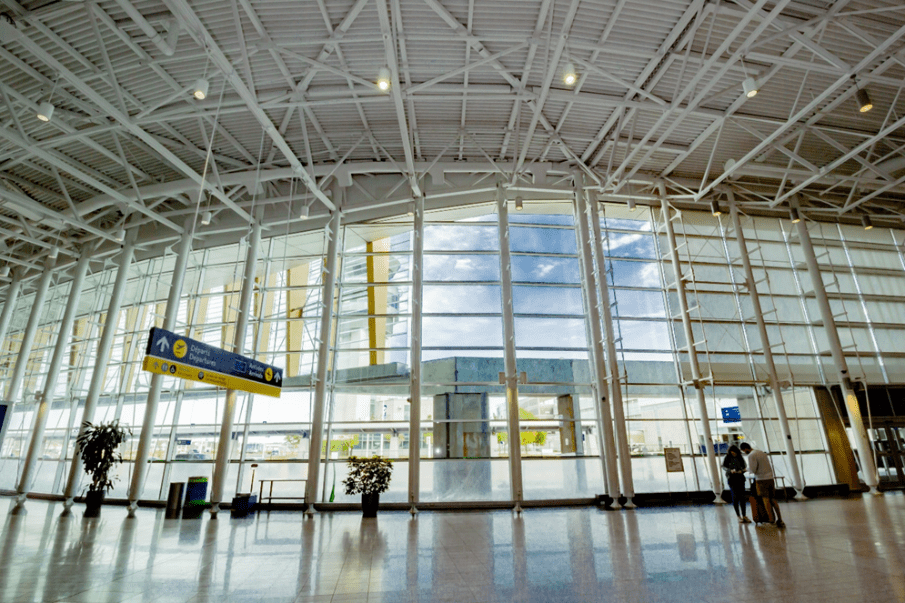 The unique architectural vision for this expansion could have only been interpreted with the use of steel. The slender and variable geometry, opening onto the outside, created an inviting aura and showcased airport activities on the airside.

The versatility of steel at its best! Aesthetic and well-integrated into the architectural concept, the enhanced attributes of steel permitted the creation of both complex and efficient structural elements; the use of long steel columns made of circular hollow sections, beveled at the lower end and sometimes guyed, the use of large-span trusses of irregular shape highlights, the steel frames of the interface buildings connecting the boarding bridges, the ceilings of the service sectors and the canopy… and the list goes on. 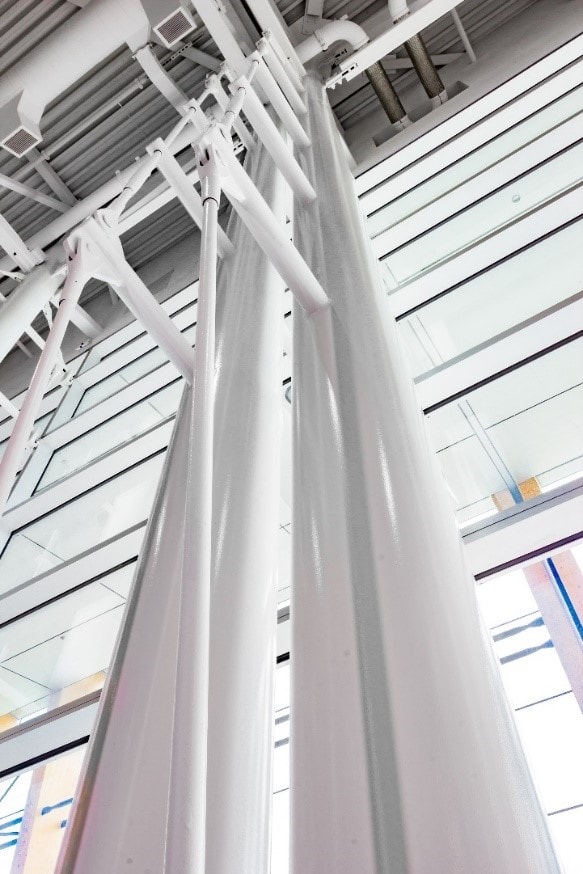 The junction of the steel frame to the cross walls as well as the prefabricated steel frame for the awning at the center of the shelf, were prominent elements that were designed by the Stantec team.

The Vision of the GLCRM Architects is Realized with Steel

What better way to express the wings of an airplane than with the curved appearance of a terminal roof? The malleability of steel allows for the creation of unique, expressive, and complex structural marvels. The perfect integration of steel created the feel of transparency of the terminal’s facades, responding to the architectural concept which aimed for the creation of large canopies to allow for an incredible view of the runways.

The steel frame of the terminal expansion flawlessly provides continuity to the existing frame. Since most of the roof structure of the terminal building is visible, trusses, columns, vertical and horizontal bracing and their assemblies,  were designed according to the visibility of the elements and therefore had to meet the AESS criteria 2 to 4 depending on their location. The fabricator, Tecno Métal used their experience and know-how to offer innovative and ingenious assemblies to address the demand of the Architects and the Engineers.  Tecno Métal also successfully fabricated the steel frame, an ingenious concept by Stantec of a suspended façade wood structure, restrained and supported by a steel frame. The wooden hangers are supported by the cantilever extension of the steel beams of the roof over a span of 7 meters and over the 80 meters in length represented by this facade. 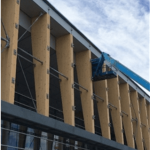 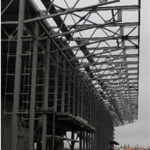 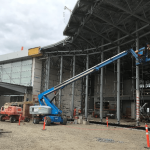 AESS 3 to the rescue! The modification of a portion of the existing canopy to allow the construction of the extension, creating a cantilever with a span of almost 11 meters, was a challenge met by using steel. The realization of an amazing and innovative project warrants, experience, ingenuity and most importantly the collaboration of a good team. 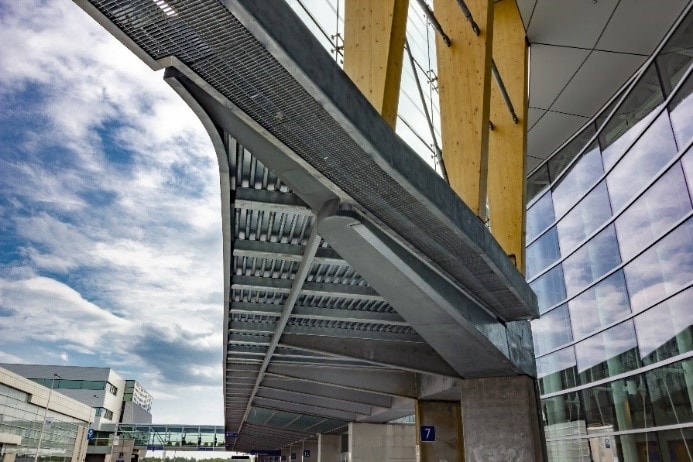 “Only steel allowed us to respond adequately to this need”