Managing the Risk of Price Volatility and Supply Chain 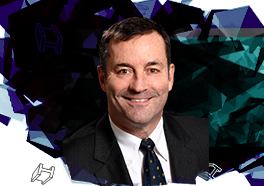 Dan Leduc practices primarily construction law and dispute resolution. He is frequently called upon to advise and represent owners, subcontractors, suppliers and builders in such front-end services as contract review, tender issues and general construction matters, as well as in litigation and arbitration.

Mr. Leduc is also an advocate of and makes every effort to employ Lean Sigma Six principles in his practice and with clients.

A webinar to provide insight into how to try to contractually manage the risks of price volatility and supply chain issues for CISC members.

Participants are eligible for 0.1 CEU / 1 PDH following verification of attendance.
If qualifying, registrants will be emailed a certificate within 7-10 business days.