CISC Ontario hosted their Steel Design Awards of Excellence at the Art Gallery of Ontario on May 9th. It was a lively evening with that started with a networking reception and was capped off by a glittering gala awards ceremony celebrating the best in steel construction

The show stoppers of the night were the following Award Winners:

Congratulations to all our Award Winners, and nominees. 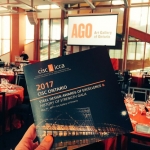 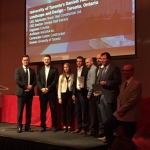 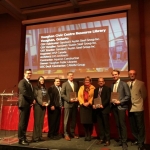 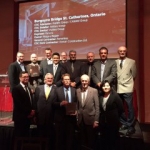 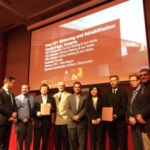 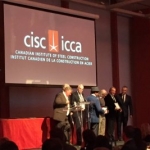 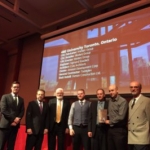 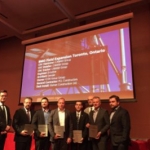 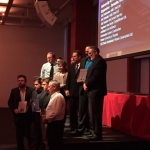 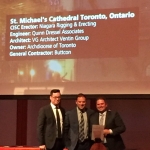