CISC Ontario announced the winners of its Regional Steel Design Awards competition at an Awards Gala held at the Steam Whistle Brewery in Toronto on April 23rd, 2015. The Awards Gala was hosted by Breakfast Television co-host Kevin Frankish.

Architectural
Buildings or other structures in which architectural considerations predominantly influenced the design of the structure.

Engineering
Buildings, bridges, process plants or other structures in which engineering considerations predominantly influenced the design and construction of the structure.

Sustainability
Buildings or other structures in which steel has been re-used, recycled or used as part of a sustainable development project, i.e. LEED certification.

Projects Converted to Steel
Buildings or other structures in which structural steel was chosen over other building materials because of its unique structural qualities. For this category, an award will be presented to the “Best Converted Project”.

We would like to extend a special thank you to the 2015 Judging Panel:
Babak Mashayekhi, M.Eng., P.Eng. WSP Canada 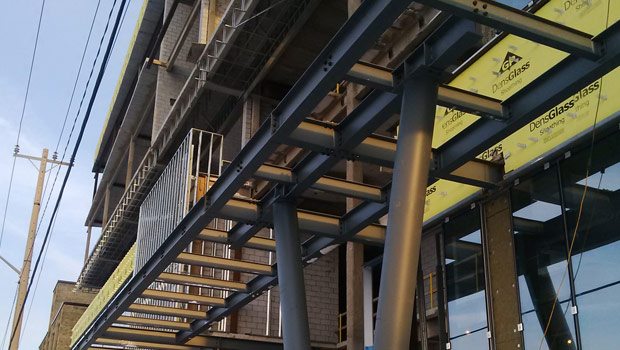 The Breithaupt Block Building One 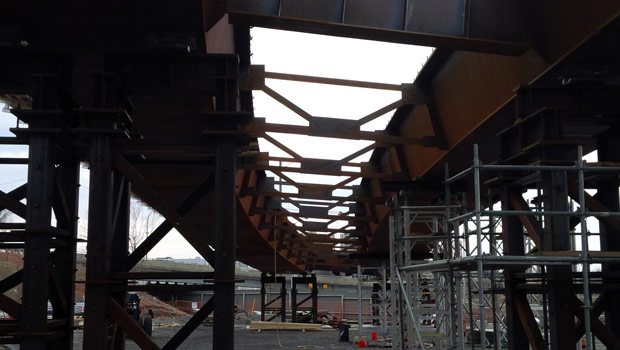 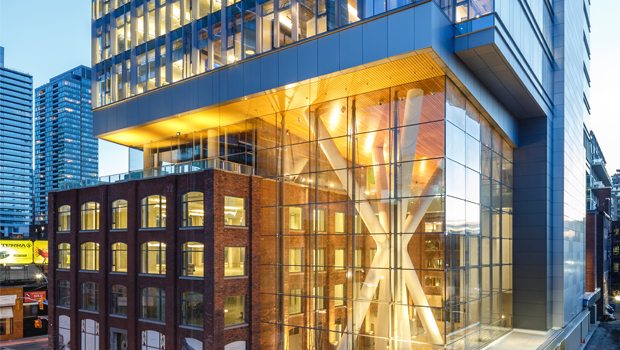 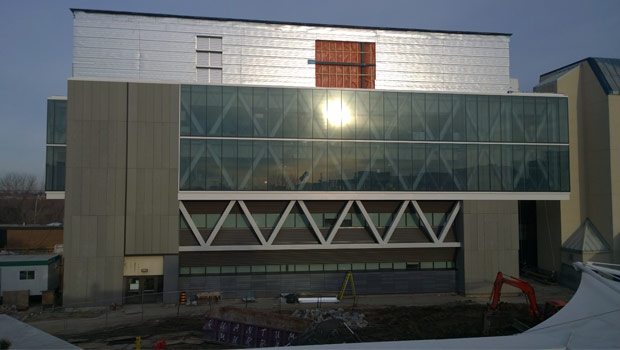 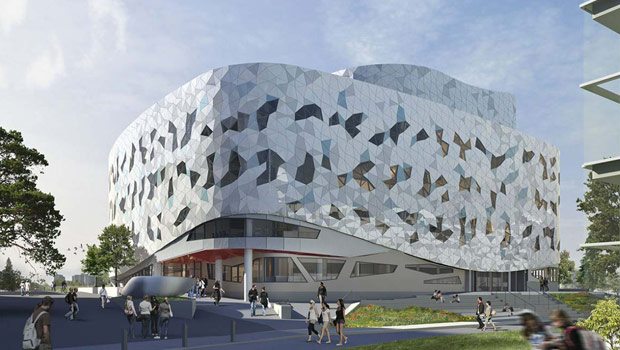 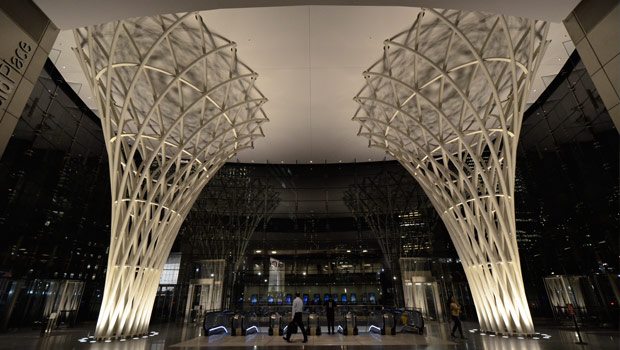 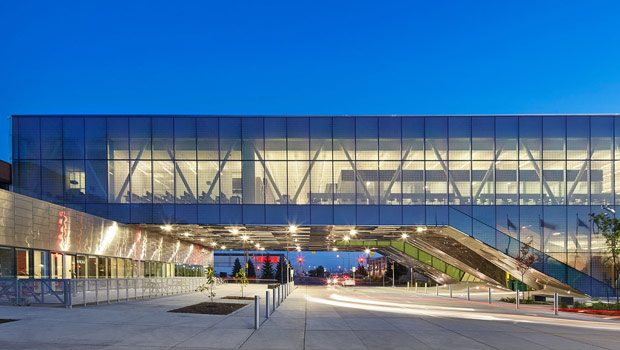 We would like to thank our promo fund sponsors: 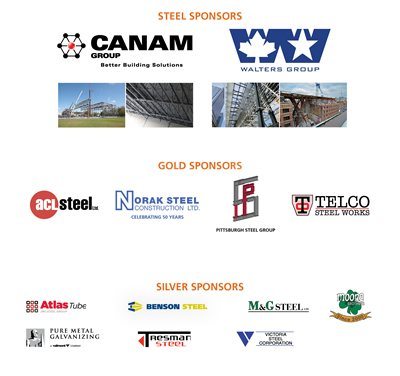